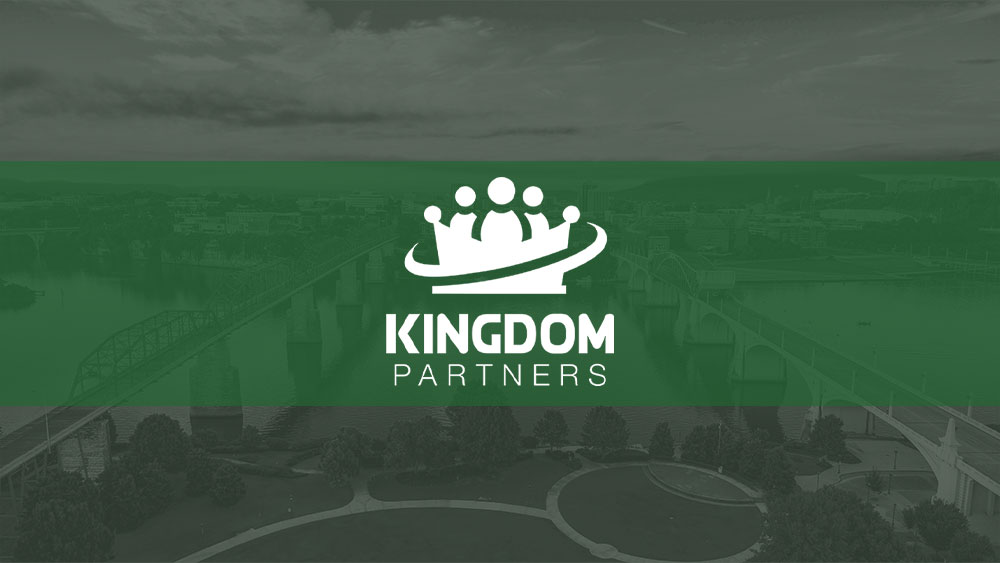 A new pilot program focused on helping people in urban centers gain employment has hopes of reducing crime in Chattanooga.

Councilman Yusuf Hakeem said the program is trying to find a way to reach people who believe “they can’t get beyond where they are.” He said it will also affect veterans and “have an impact with crime in our city.”

Mr. Richmond explained that the plan is to help 50-100 people, who already have a GED or high school diploma, find employment. For a period of 30-60 days, he said the participants would work on proper English, learn how to fill out a resume, and how to interview. Then they would be transported to a job fair and given a small stipend.

The mission is to target black males specifically, said Mr. Richmond. The program takes place within the communities most in need, making things more accessible and comfortable for the participants.

“You’ve got to bring it to the people…we wanna do it right in the grassroots and right at those areas,” he explained. “I know you’re not gonna go into East Chattanooga late at night on a Saturday. We’re willing to go.”

Mr. Barnes spoke of his work at Grace Point and its partnership with ECI. He said they hope to get “a moral consciousness back into some of the young people.”

“We actually have employed a number of young African American men, which I’m proud to say are doing a phenomenal job,” he said. “It’s just that relationship between the community and the church.”

The city council spoke at length about how to fund the program. Mr. Richmond estimated it would cost about $10,000, but said it would scale back and go forward regardless of funding. Councilman Hakeem and Councilman Chip Henderson offered to make their personal travel money accessible.

“We feel that strongly about it,” said Councilman Hakeem.

Councilman Russell Gilbert expressed that he hoped there was a way to come together with similar organizations already available.

“It’s gonna take all of us to actually make a difference,” he said. “In order for this to be successful, we’ve got to work together.”

Councilwoman Carol Berz said people who already have GEDs and high school diplomas “don’t seem to be the problem.” She suggested focusing on those who were in need of basic qualifications.

“Give us a shot to try to reach these people,” said Mr. Richmond. “We know it’ll work.”