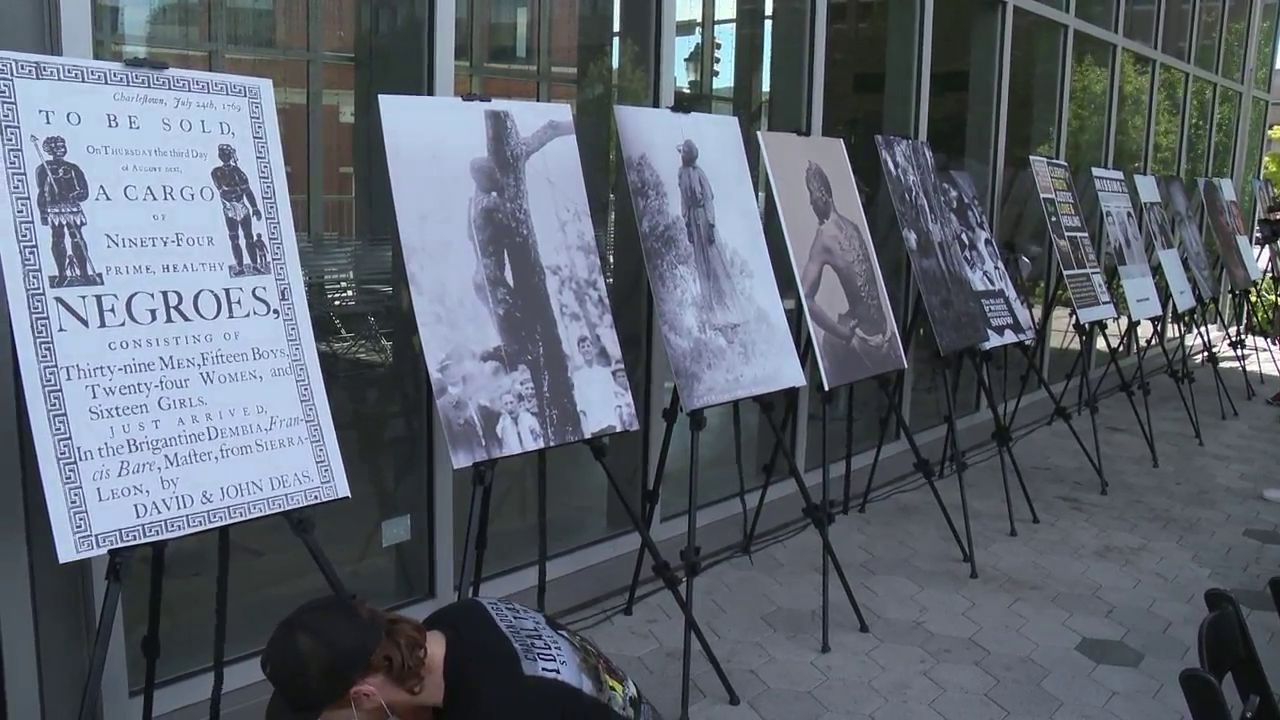 CHATTANOOGA, Tenn. — On Tuesday night, clergy members gathered at Miller Park to support the Black Lives Matter movement and confess the collective sin of the many forms of racism in America.

The event was called ‘Clergy for Truth, Justice, Love, and Healing,’ and was hosted by Kingdom Partners.

People gathered to confess, forgive, and stand up for the image of God in Chattanooga’s minority communities.

Terry Ladd with the group says the point of this was for everyone to come together and deal with the truth that racism does exist in our country.

“We wanted everyone to know that our faith demands that we not only we serve each other in humanity, but that we see the oppressed from the perspective Jesus saw them,” said Ladd.

Ladd also says he wants to challenge those in the church community.