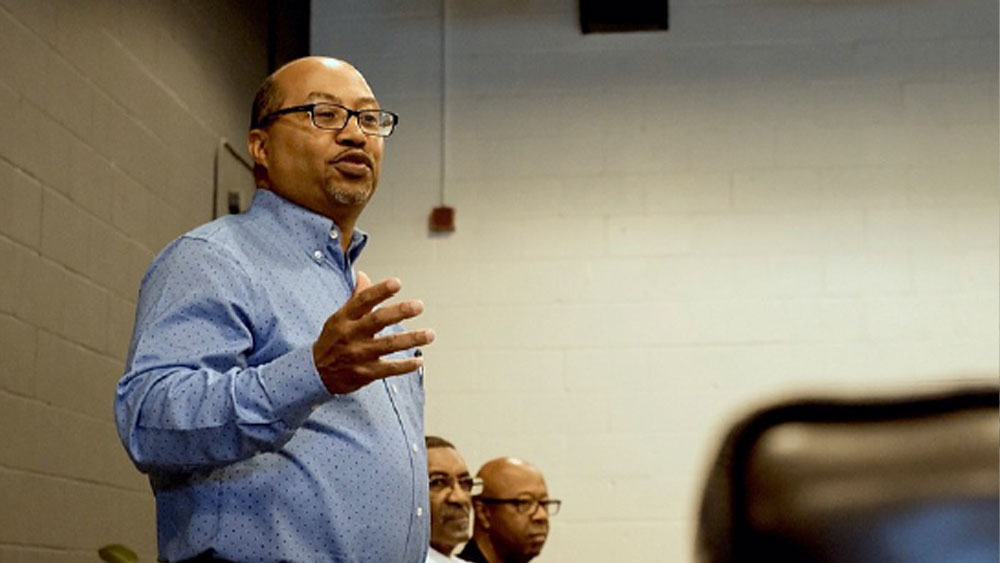 A Chattanooga ministry was one of six organizations nationwide chosen to pilot a church-led collaboration program aimed at creating systemic community change.

Leadership Foundations is partnering with Kingdom Partners, a local group addressing racial divides in Chattanooga churches, to launch the program this fall. Church leaders will meet monthly in small groups for training related to justice and social engagement, then work together to develop a capstone project to address a local issue.

Oliver Richmond, president of Kingdom Partners, said the goal is to involve 30 local churches, with five to 10 churches working together through the program to develop a capstone project.

The foundation was interested in the work Kingdom Partners has done since it was created about three years ago, Richmond said. The local organization can be a leader for the nation, he said.

“It’s a high honor because the work that our pastors and leaders have been doing over the past three years, they are seeing the fruits and being put in the national spotlight,” Richmond said.

The group of urban and suburban pastors launched virtual learning sites for students during the COVID-19 pandemic, transported clean drinking water to Mississippi during a crisis there in March and led public discussions about racism in the summer of 2020.

Kingdom Partners exists to equip and empower faith communities to address local issues, said Jefferson Herring, chairman of the Kingdom Partners board. Churches can share and deploy their resources on behalf of the city, he said.

“We know the faith community is a potential force for massive social change,” Herring said.

At least two representatives from each participating church are expected to attend the monthly training and conversations with other church leaders. Once a group of churches decides on a project, they can begin developing a plan, Richmond said. The timeline for the program sets a capstone project goal of between June and October 2022, but if groups are able to move faster, they can, Richmond said.

Dave Hillis, president of Leadership Foundations, said in an email his foundation hopes to involve 15 programs across the country in a similar program over the next three years. Based on Kingdom Partners’s “maturity of their vision regarding engagement of the church,” the organization was selected to be among the rst six chosen to launch the initiative, Hillis said.

Kingdom Partners announced the program and answered questions from church leaders during a Thursday morning gathering at Together Cafe in Highland Park. Leadership Foundations is providing $20,000 to start the effort and Kingdom Partners plans to raise other funds.

Most of those in attendance have been active in Kingdom Partners workshops and events for years. Herring told those gathered the national recognition is coming because of the ongoing commitment from Chattanooga’s faith community.
“Based on where we were with our relationships, small groups, Bible studies, we feel this is a continuation of what we are already doing,” Herring said.