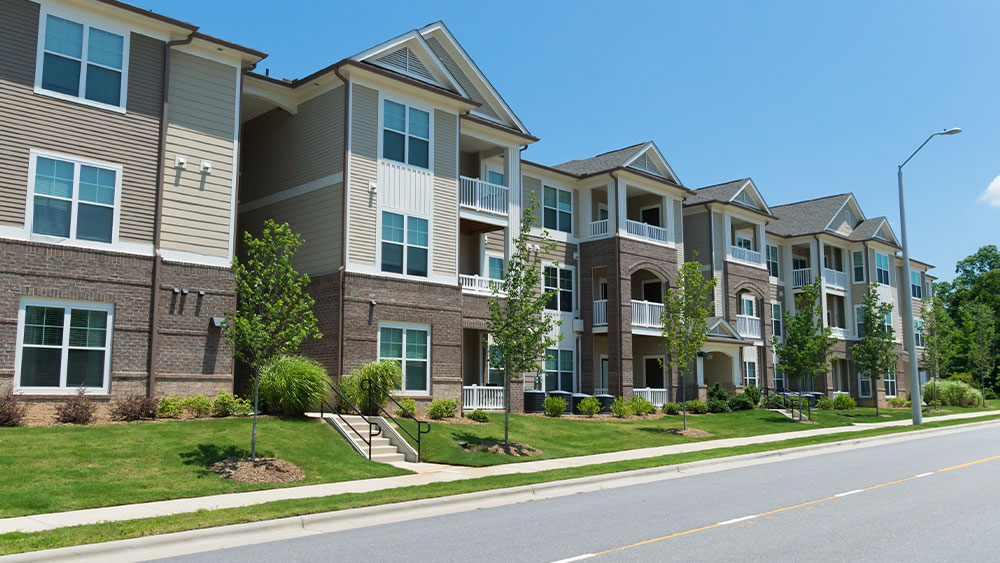 *Originally published at The Tennessee Star
Following the news that a large Pentecostal church organization held a ribbon-cutting ceremony on 20 new affordable housing units in Memphis, the city of Chattanooga has struck a similar deal with a network of churches.

“Kingdom Partners housing development group was selected by the city of Chattanooga for a grant of more than a million dollars to develop affordable housing units in Chattanooga,” according to reports. “The goal is [to] push out 30 units over a two-year span with the help of churches and nonprofits in the area.”

Kingdom Partners describes itself as a “growing faith-based network of 50+ churches, non profit organizations working to transform our city,” according to its website. “We build catalytic relationships by engaging leaders of good faith and good will, building the capacity of others, and developing joint initiatives.”

The organization says that churches and nonprofits who would like to assist in the Chattanooga building process can contact them for more information.

There are different tiers of fundraising for the groups, according to Oliver Richmond, the President of Kingdom Partners.

“Mark from our board, who is leader of housing, will actually help walk you through putting a proposal in. Our executive board will look at the proposals, score them, and determine which projects have a high probability of success that we will go ahead and work with,” according to Richmond. “Then they will make those rates affordable based on what the affordable rate is our city. A part of our agreement is they will have to keep that rate for so many years.”